Have you ever noticed that streets are not blocked everywhere? In fact, ages ago there were paths, later – some roads and only now we enjoy nice (hopefully) streets.

The main thing about all the unblocked cities or villages is the age. Imagine walking on the path that used to be (or maybe still is) the main way for local shepherds or fishermen. The path that has been used for more literally thousand years.

Although this sounds fascinating, it is easy to do! Just plan you trip and start exploring the history. 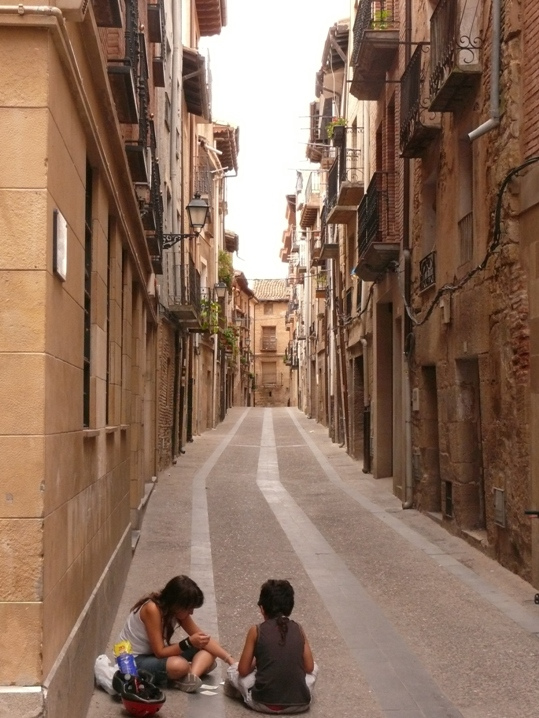 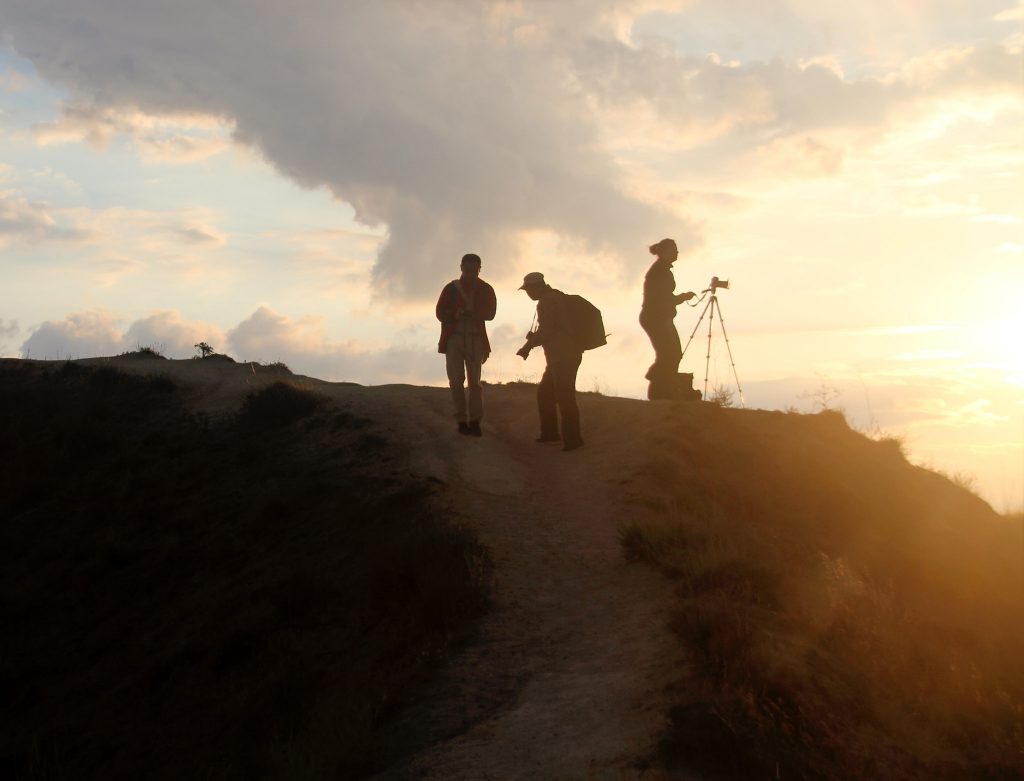 And even though history does not always mean culture, you never know until you explore! 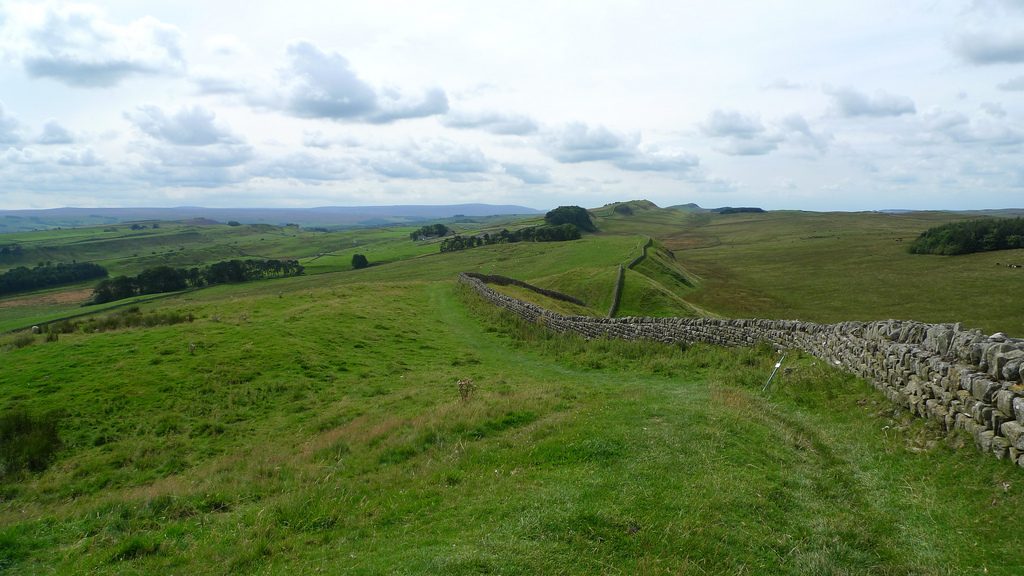 Hadrian’s Wall was started being built in 122AD.

P.S. Thanks for the great pictures:

TrailSmart: Great Trails of the World

Now Available: TrailSmart: Great Trails of the World is now available for iPhones, iPads, and Android devices! And it's free! TrailSmart provides in-depth coverage of some of our favourite long-distance hiking and cycling trails, including the Camino de Santiago, Cotswold Way, Lycian Way, West Highland Way, Hadrian's Wall Path, and more. Check it out on the App Store:

This work is licensed under a Creative Commons Attribution-NonCommercial-NoDerivatives 4.0 International License.